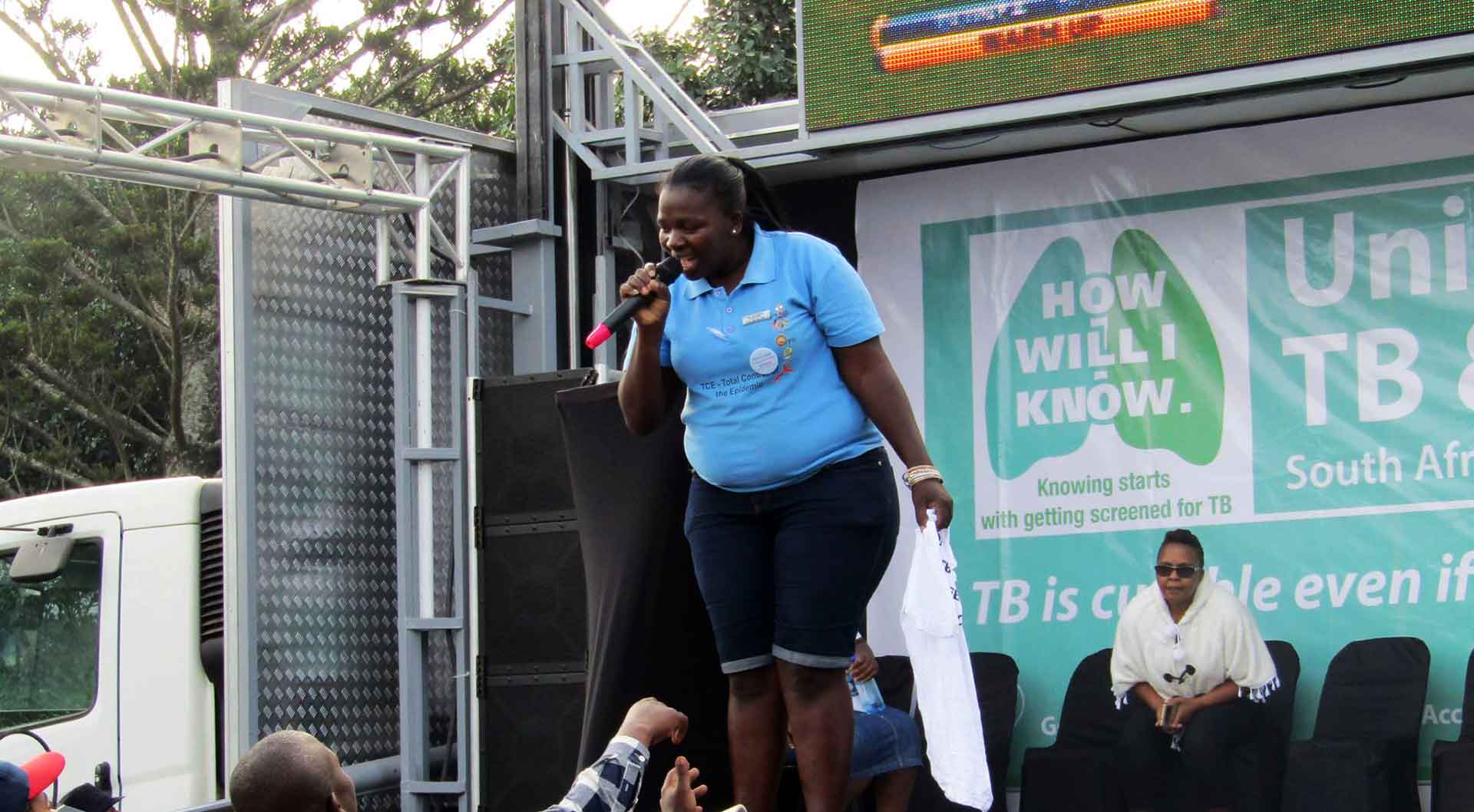 Home More News Opinion: We can address, control, and mitigate tuberculosis. Here's how

Opinion: We can address, control, and mitigate tuberculosis. Here's how

The major global health crises of recent decades have, at times, felt insurmountable. The onset of the HIV epidemic in the late 1970s and the 2014 West African Ebola outbreak are prime examples. Yet through concerted and sustained collaborative action, in significant part led by civil society and the affected communities, such crises have over time been addressed, controlled, and increasingly mitigated. 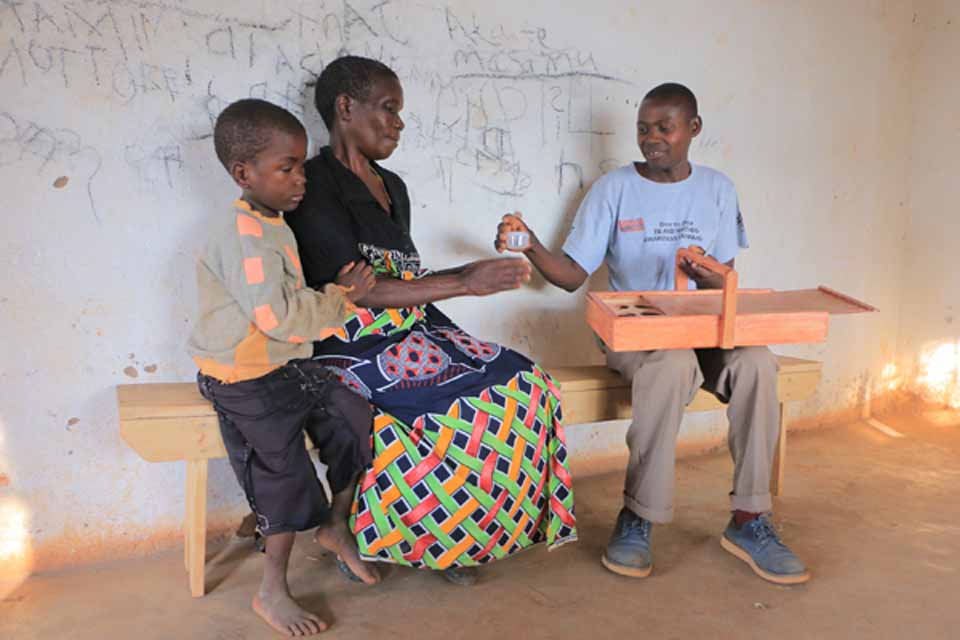 Tuberculosis is not one such crisis. While the number of deaths globally from tuberculosis fell by 22 percent between 2000 and 2015, TB is now responsible for more deaths than either HIV or malaria annually. In 2015, TB was one of the top 10 causes of death worldwide, with an estimated 10.4 million new cases across the globe. That's roughly one new case for every 721 people on the planet.

What's more, a rising number of these cases coincide with infection with the better-known global killer, HIV/AIDS, with incidence of co-infection directly linked to elevated mortality rates. In 2015, 1.8 million people died from TB, of which 0.4 million were also HIV positive.

Yet unlike AIDS, TB has to some extent slipped under the radar of global public awareness, receiving a mere fraction of the international efforts dedicated to combatting other major epidemics in the past 30 years. Greater political will, collaboration, and international leadership would all help to tackle TB, as would greater funding and research into new drug-resistant strains of TB and the complexities of co-infection. But, in the absence of a directed focus from the international community, TB prevention has fallen largely into the hands of the medical community, with little investment from either civil society or affected communities that will be critical in preventing the spread of the disease in the future.

These groups were, and remain, at the forefront of promoting sustainable approaches to health issues and pandemics across the world — most notably in relation to halting the seemingly exponential spread of HIV infection. The Federation Humana People to People, of which I am chair, developed and implemented the ground-breaking Total Control of the Epidemic across 12 countries, reaching more than 6.5 million people and acting as a model for HIV prevention efforts across the globe.

A similar approach is desperately needed to tackle the TB crisis. While greater global investment into research and treatment is essential, the factors preventing a greater reduction in global incidents of TB must be addressed at a more localized level. Stigma, mistrust, and false beliefs among affected populations can only be tackled through direct engagement, the development of trust and, crucially, tried and tested approaches to disease prevention in such communities.

The good news is we know how to do this. The success, albeit belatedly, in tackling the HIV epidemic, provides us with a replicable and scalable model. And there are clear indications that implementation of this model can deliver results.

Let's take Mozambique as an example. Maputo-province and Maputo-city are among the highest HIV/TB burden regions in Mozambique with HIV prevalence in adults around 23 percent and 17 percent, respectively. Using the approach taken to tackle HIV as a model, ADPP Mozambique has been implementing two community-based projects in Maputo province, aiming to protect people living with HIV from TB and avoidable mortality.

The key elements of these programs are field counselors and supervisors, in collaboration with local public health facilities, and engaging with local communities door-to-door to build trust and understanding. The programs utilize local networks and knowledge to target households that are known to be at high risk of TB, screening individuals, and providing them with the appropriate health support mechanisms as required. The programs empower individuals to spread the message, and to act as a conduit for engaging other, often harder-to-reach individuals and communities. Crucially, the program uses a unique IT-based mobile application to track patients in the community and link them to their nearest health-facilities, facilitating follow-ups, monitoring, and wider data-driven community engagement strategies.

And it has shown impressive results. Between 2015-16, the projects in Maputo tested 247,342 people at high risk of HIV, of which 21,348 were identified as seropositive; 97.5 percent of those identified as HIV positive were also screened for TB, leading to 747 people being connected to TB treatment. This approach ensures that people know their status — of both HIV and TB — equipping them with the knowledge and the impetus to do something about it. The highly contagious nature of TB renders prevention an efficient investment — with every person treated for TB, you are directly contributing to preventing the spread of infection to other family and community members. The multiplier effect on investment, paired with the urgency of the epidemic, should be enough to propel this issue to center stage of the public health policy debate.

At the Moscow Ministerial Conference in November, and the U.N. high-level meeting in 2018, we will be advocating for firmer commitments from civil society, governments, and international institutions, and the widespread implementation of an accountability framework in TB prevention. We believe that staunch commitment, together with solid mechanisms for accountability, can put an end to this avoidable yet deadly illness.

Approaches involving meaningful community engagement, based on tried and tested methods and models and working collaboratively with affected communities, must be prioritized, funded, and replicated if we are to break the back of the TB epidemic. At-risk communities deserve an approach that empowers them, consults with them, and strengthens their ability to lead the fight against TB. We cannot afford another lost decade. 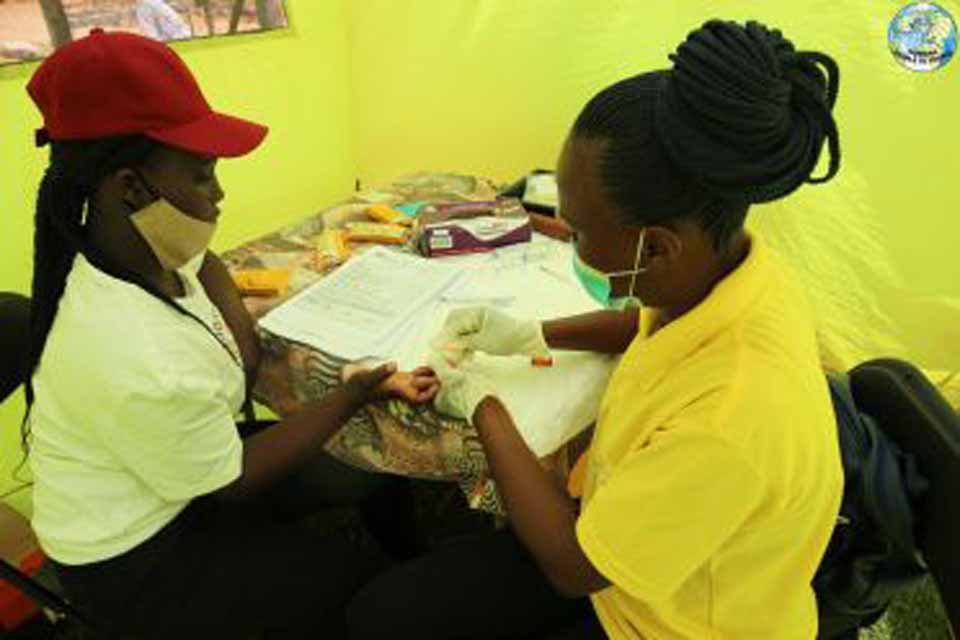 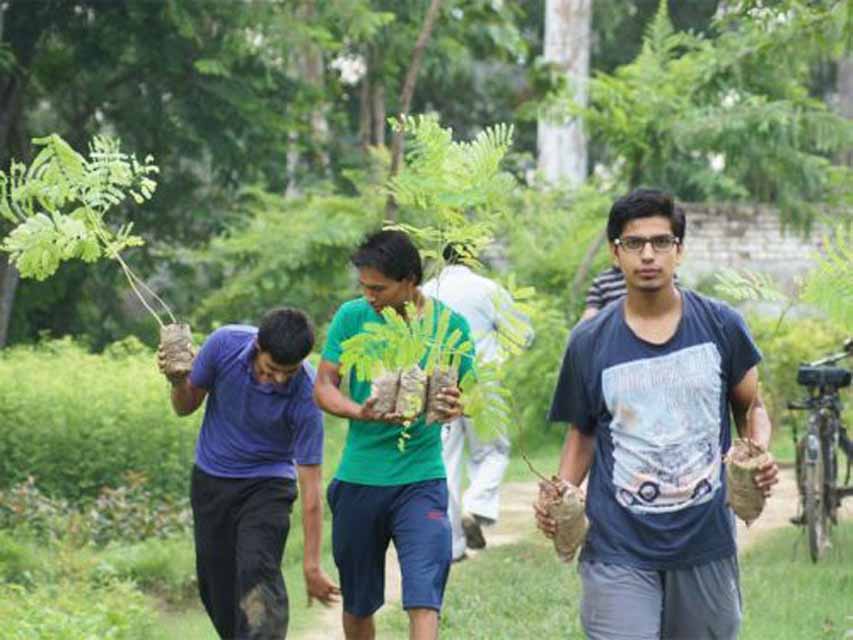 How climate change actions are impacting on agricultural productivity in India
This week diplomats, leaders and civil society are meeting in Bonn, Germany for another round of climate talks.

The Long Walk to Prevention: Every Voice Counts
Humana People to People South Africa (HPPSA) is taking part in the 8th Southern African AIDS Conference, which is being held from the 13th to the 15th of June 2017 in Durban ICC.